Africa currently imports over 80% of its pharmaceuticals and medical consumables. However, the potential for drug production is there and can grow rapidly thanks to a large market. States are aware of the economic, political and social challenge represented by self-sufficiency in medicines, but their actions still lack concrete expression. Perhaps we should look at some private players who intend to revolutionize this industry on the continent.

TURK İlaç , one of the most important Turkish companies specialized in the production of pharmaceutical products, in particular vaccines and serums, presented its ambition to build seven integrated production plants in Africa, similar to those it has already achieved with success in Turkey. They will be installed in Angola, Benin, Congo Brazzaville, Guinea, Mauritania, Nigeria and Senegal, following agreements with the respective governments of these countries. “The development of these seven production units across Africa is of paramount importance for the sustainable development, not only of Africa, but also of the global economy as a whole,” said Mehmet Berat Battal ., president of the company. This project, which is scheduled to be carried out between 2022 and 2024, aims to achieve the sustainable development objectives of African States, in particular to achieve self-sufficiency in medicines.

We rarely talk about it, but the situation is alarming. In the 21st century , Africa is still crumbling under the dependence of manufactured and imported medicines (original or counterfeit) from other regions of the world. Even for a tropical disease like malaria, the leading cause of death on the continent according to the World Health Organization (WHO), the continent has not yet succeeded in producing enough pharmaceutical products in African laboratories.

Increasingly solicited by public authorities as an alternative to the sometimes failing drug supply and distribution systems, private actors and investors, such as TURK İlaç , are committed to investing on the continent. Public and private actors understand that they absolutely must work together. This is particularly the case of cooperation between the French group Proparco, which in 2019 lent $10 million to Africure Pharmaceuticals, an Indian manufacturer and distributor of generic pharmaceutical products present in sub-Saharan Africa. This loan aimed to increase the production capacities of this company in Africa by launching two new factories in Côte d’Ivoire and Ethiopia.

In South Africa, the Ministry of Technology invested in research and vaccine production against COVID-19 in 2020. This work was done in collaboration with Biovac Institute, a South African biopharmaceutical company, which has become one of the only African producers of COVID-19 vaccine.

Even though African drug exports have increased from $0.2 billion in 1998 to $1.4 billion in 2018, it is clear that the trade balance is against Africa by about 18, $6 billion. It is a real shortfall. We must take action by investing in local production.

The ambitious launch of this project to build seven factories in Africa by TURK Ilaç comes as a response to this shortfall and comes following the 3rd Africa-Turkey Summit held in Istanbul in December 2021. Interglobe IEG , an American company specialized in finding investment opportunities in Africa for foreign companies, accompanied TURK Ilaç to obtain these agreements with African States. Following the signing of this agreement, Interglobe IEG Group Executive Chairman Bunmi Jinadu said:“It is quite worrying that trade between African countries represents only 18% of world trade. We strongly believe that supporting the development of a sustainable pharmaceutical industry in Africa is a powerful contribution to achieving the Sustainable Development Goals.”

Strongly committed and aligned with the objectives of AFCFTA , Bunmi Jinadu added “The African Continental Free Trade Area (AFCFTA) is an essential tool that will accelerate and strengthen trade between African countries and between Africa and the other continents and will serve as a catalyst for sustainable development in Africa for future generations.”

The ambition of the Turkish company, it should be remembered again, meets the need to provide the African continent with its experience, expertise and know-how to contribute to the emergence of an African pharmaceutical industry. TURK Ilaç ‘s action plan for the continent focuses on four key areas: investment in the pharmaceutical sector in Africa; the transfer of advanced technologies and best practices in Africa; promotion of women’s employment and research and development.

This type of cooperation with large international firms will bring competitiveness to the African pharmaceutical market, the transfer of knowledge which will make it possible to develop research and scientific development, a fact which has remained a real weakness for this African pharmaceutical industry until now. 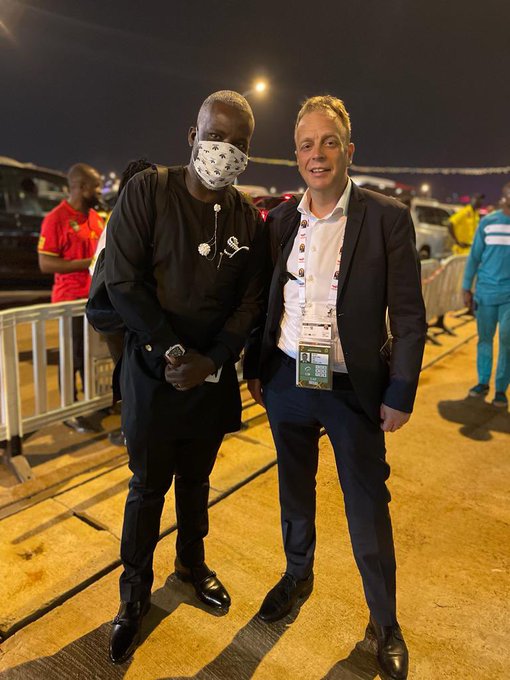 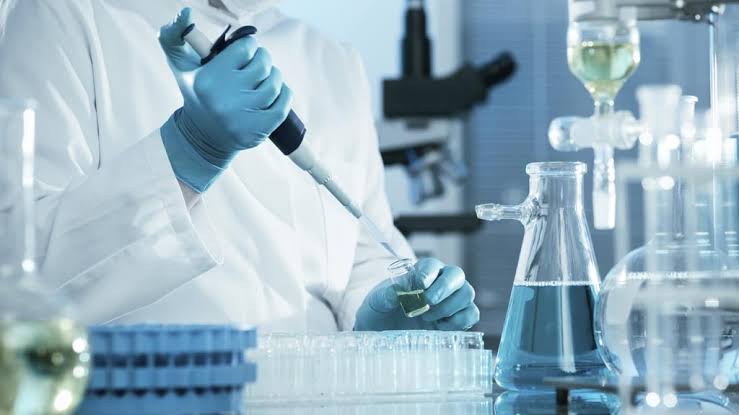 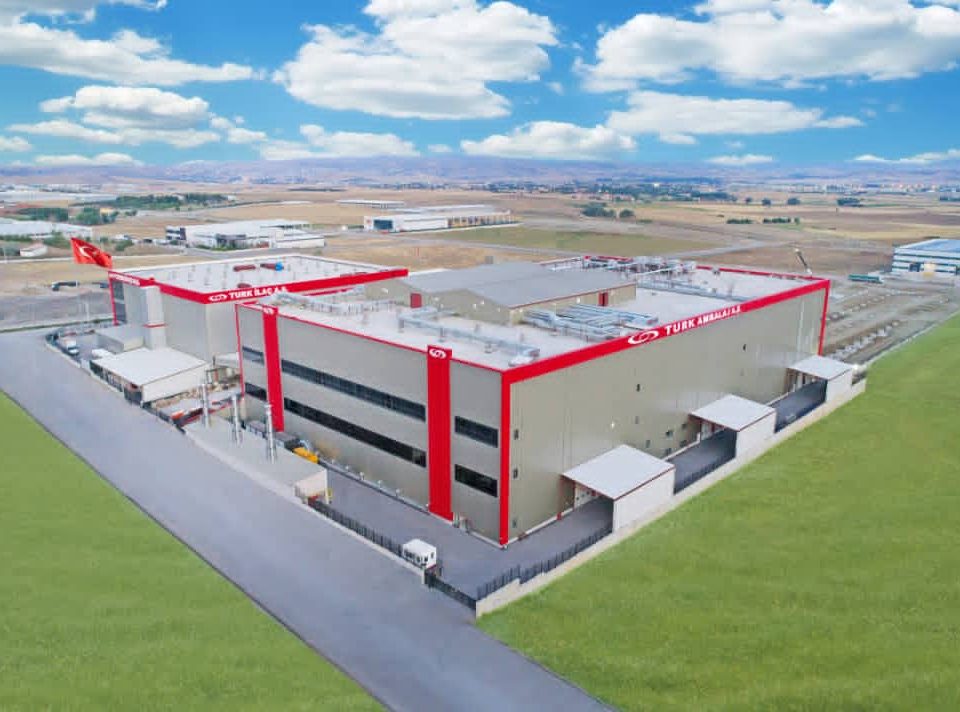